Wet wipes, also known as disposable wipes, have been the source of many debates, which may lead one to wonder about the fuss. Although wet wipes have a history of being used with children to help clean up their messes, whether it's a messy diaper, a messy face, or messy hands, adults have caught on to how useful the wipes are and have begun using them on themselves. Adults will use the wipes after they go to the bathroom instead of using toilet paper, which gives them a cleaner feeling than using dry toilet paper.

Although it's nice to have that clean feeling, many adults don't realize that the wipes they are using should never be flushed down the toilet because it can eventually cause a clog that can end up costing them a lot of misery as well as money.

Even if the wipes don't clog up your sewage system, it may end up being a problem for the sewage treatment center that has to process waste, and the clogs can end up costing millions of dollars for cities that have to get rid of the clogs as well as fixing equipment that the clogs destroy or damage. Some cities have gone as far as to put out messages to those who use these wipes to avoid flushing them. 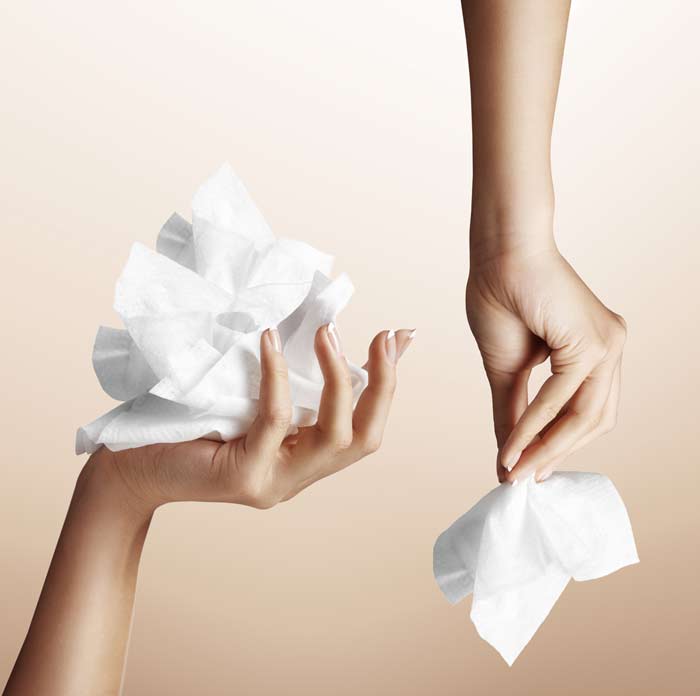 There's nothing to say that they will continue warning people as opposed to fining them, especially since the clogs caused by these wipes are costing them a lot of money. Some cities have found massively sized clogs that have plugged up their sewage system and have to be fixed by several workers, and all of this costs money.

Wet wipes are said to be flushable, but just because something can go through the toilet, doesn't mean it won't get stuck in the drain at some point. Those who are constant users of wet wipes will end up with a clog in their drain that may be big enough to where the pipes will have to be taken out of the ground in order to get to the clog to remove it.

It's great to use wet wipes, especially on children, but they need to be thrown into the garbage, especially since they don't degrade very fast. Wet wipes, even if they are very thin, they degrade within a matter of weeks, especially if they are in the water, but this is nothing compared to toilet paper.

Toilet paper is best to use in a toilet because it can degrade in 24 hours, and the same cannot be said about the wet wipes. Because of the fact that toilet paper easily goes away when it's flushed, it's best to use toilet paper, but some feel the need to use wet wipes instead.

When using wet wipes, if they are not thrown into the garbage, then flushing them can become a problem. Many are disgusted by the thought of putting wet wipes into the garbage unless it's wrapped in a dirty diaper, which may also be thrown into a plastic bag to help mask the bad smell. Since adults don't have dirty diapers to throw their wipes into, then down the toilet it goes, which may eventually cause a clog.

It's possible for chaos to be caused when you continually flush wet wipes and not just in the toilet alone. If too many wet wipes are flushed and the clog is near the surface, then toilet repair alone may not be able to fix the problem. If the clog has gone much deeper and further than the toilet and down into the drains and possibly into the sewage system, then it's possible that other drains may also be affected, which can cause backups throughout the house.

If you've ever had your dishwasher back up water into your sink through the garbage disposal unit, then you understand that drains in a home are connected, which means one clog in the drain can possibly back up several drains in the home. 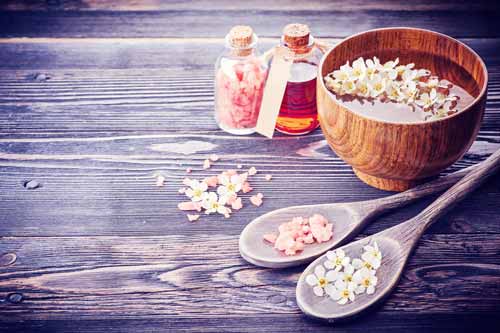 Even though you think you're simply flushing away wet wipes, you could be causing a chaotic problem for all the drains in your home, which eventually may cost you a lot of time, effort, and money to get the problem fixed.

Hiring a Professional to Examine the Problem

You can only assume that the wet wipes have caused the clogging problem, but unless a plumber gets to examine the drainage system, you'll never know if this is the case.

Since your plumber can get rid of any clog, consider drain cleaning, even if you've had it recently. If you're having clogs in your drainage system that are causing several problems, not just with the toilet, then drain cleaning can be a big help, even if it's done after the clog has been removed.

Cleaning the drains is something that a plumber normally does for home every year if they schedule it, but many choose not to get regular cleaning for their drains.

Getting toilet repair is also something to consider if the clog is located under the toilet, but the plumber will have to determine how deep the clog is within the sewage system and what needs to be done to remove it. In the future, it's really best to consider disposing of wet wipes in another form, rather than flushing them, especially since you now know what problems can be caused by flushing the wipes.