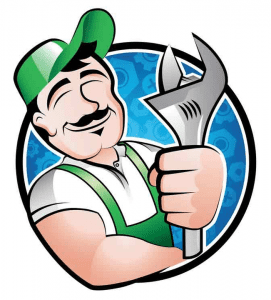 The first thing you should know about plumbing is that it should be left in the hands of the professionals at all times. The reason people must be certified and licensed to do plumbing work isn't just because of the complexity of it but also due to the fact that it can be extremely dangerous.

There have been fatalities due to carelessness or simply due to accidents during a plumbing job. This, of course, is much riskier if an unqualified individual decides to try and do plumbing on their own rather than leaving it in the hands of the pros as they should.

In many cases, a plumbing job involves copper pipes. Copper pipes often times have to be worked on using a welding torch. While this in and of itself is a danger to those who aren't trained in the use of such a device, what's even more dangerous is the fact that ambient gases can ignite and explode when exposed to an open flame.

You may not think your home contains flammable gases, and it might not in the common areas, but there is always the possibility that they could exist down under the house or in other hard to reach areas.

There are a variety of ways you can end up poisoning yourself to death if you're trying to do a plumbing job yourself. If you have lead pipes messing around with them can end up contaminating your water supply.

If you're using household cleaners mixing the wrong ones can produce deadly fumes that can render you unconscious before you know what happened. Improperly handling the sewage lines in your home can release harmful bacteria into your water supply as well. Don't take any chances, call your local plumbers when you have a plumbing problem.

You may think that being electrocuted by working on your home's plumbing system is pretty rare but when it comes to working on an electric based hot water heater you'd be surprised at how easy it is to electrocute yourself. 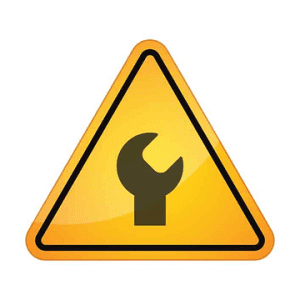 Just as dangerous is the fact that screwing something up can electrify your home's water supply. Imagining turning on the shower only to receive a shock or be electrocuted to death. If you have an electric hot water heater, let the professionals handle it. Trying to do-it-yourself can put your entire family at risk.

Don't get mixed up in a serious plumbing issue in your Westfield home. Call Isley Plumbing at (317) 420-4006, and have the professionals clean up that mess.